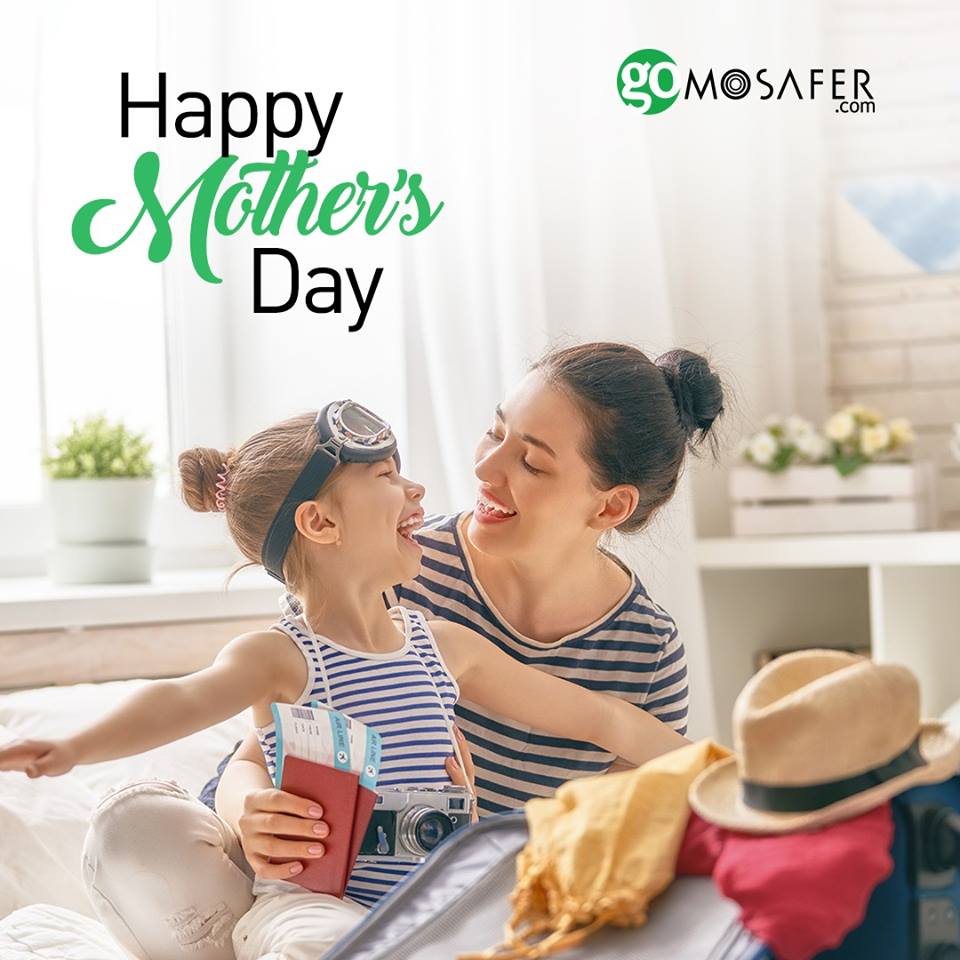 There are many women throughout history who have inspired us, touched us in many ways. However, the one who has the biggest impact on our life is our Mother. A mother is many people in one avatar. She is the greatest teacher, a teacher of love, compassion and fearlessness.

It goes without saying that being a mom is one of the toughest, most rewarding jobs out there and not a day goes by where we aren’t grateful for all the hard work and sacrifices that moms across the world make for their families.
Mothers days is celebrated on different dates around the world. In the Arab world the Mother’s Day is welcomed on 21 March. Though the religion of Islam does not have any concept for Mother’s Day, but like any other religion mothers are held in high esteems.

Its is to be believed that the concept of mother’s day was introduced by the Egyptian Journalist Ali Amin. He was the first to call on Arabs to assign a day in which mothers are to be “treated like queens.”
His idea gained popularity, and readers of his column began suggesting dates to mark the occasion. Accordingly, March 21 was selected as a day to celebrate motherhood across the Arab nations, as it signals the beginning of spring.

Like always this Mothers’ Day was special at Mosafer Travel & Tourism and was celebrated with enthusiasm. A contest was held on our social media platform featuring the Mother-Child relationship which was captured during their travel journey and the winner was awarded with a dinner for two in Millennium Plaza Hotel, Doha.