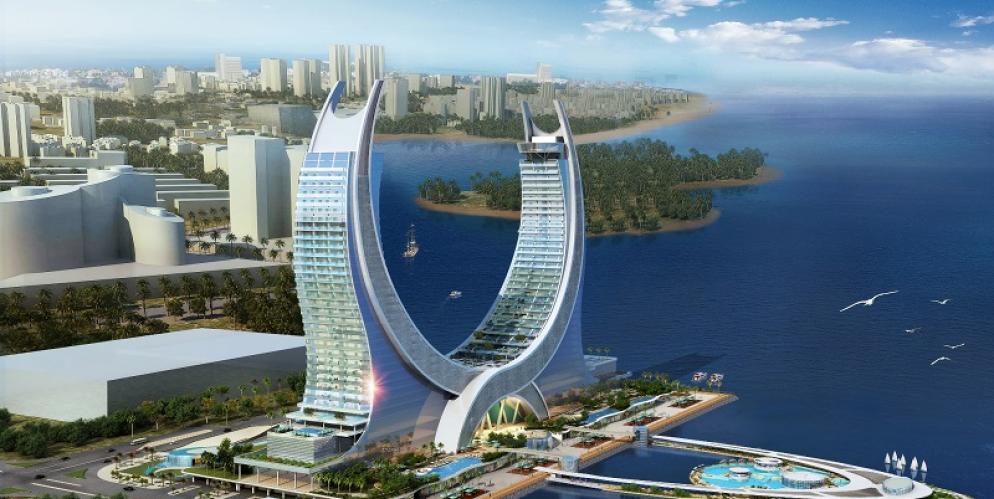 Doha has always been on the global map in terms on business and economy growth and success, but recently the world has started to admire Doha’s magnificence as well. Recently, Doha secured a spot on the coveted Forbes’ list of ‘Top 15 Places to Travel in 2019’

Doha’s efforts to preserve its history and accentuate its cultural wealth has set it apart from its neighbouring countries.
With Doha gaining popularity among the globetrotters, backpackers and tourist community, Doha has added another feather to its cap earlier this year, when Qatar was listed among the ‘52 Places to go in 2019’ by The New York Times.

In the Forbes Report, Qatar also garnered praises for being “more self-reliant since 2017” post the blockade and commended over the strength and unity displayed by the people.

The reports also laud the leadership of Qatar and their undiluted focus for the growth of nation’s Education, Healthcare, Sports, and Arts sectors with specific mentions being made for the Qatar’s Western universities, new hospitals, and football stadiums, constructed for the upcoming 2022 FIFA World Cup.

Among the other mentions were Qatar’s National Museum, which is expected to open its gates for the public in March,2019 and the Msheireb Downtown Doha, which has amassed recognition for its sustainable design for a mixed use residential, commercial, and cultural complex.

Last year, we saw Qatar being named the “most open country” in the Middle East and rank number 8 ‘most open in the world’, with regards to the ease of the visa procedures. 2019 is already off to a great start for the Qatari tourism sector and we at Gomosafer can’t wait to be a part of the new era of Qatari tourism.